Producing a short film is an essential step in the progression of any budding filmmaker. But the process is more challenging than you might think. Use this page as a guide and checklist to inspire your creativity and to write an exceptional film.

First think about your story. What story do you want to tell? Writing a short film is a form of creative storytelling. Your film must have a beginning, middle, ending, and definitive closure to the ending. Most films follow a simple 3 act structure. Check this out: 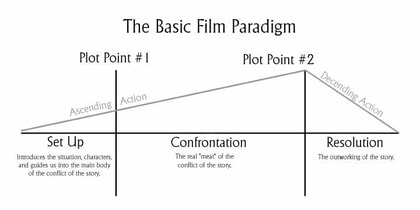 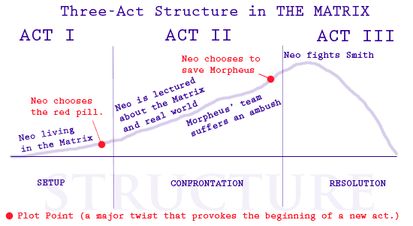 You should write a film about a subject you are interested in. You must write a film that has roles for characters you can truly find actors to fill. You must consider your geographic location, schedule, and budget when planning the setting of your film. Watch this tutorial so you learn to avoid these rookie mistakes:
These are major elements of a lot of films. Try to incorporate as many as possible:
Watch the following examples to help guide and inspire you: